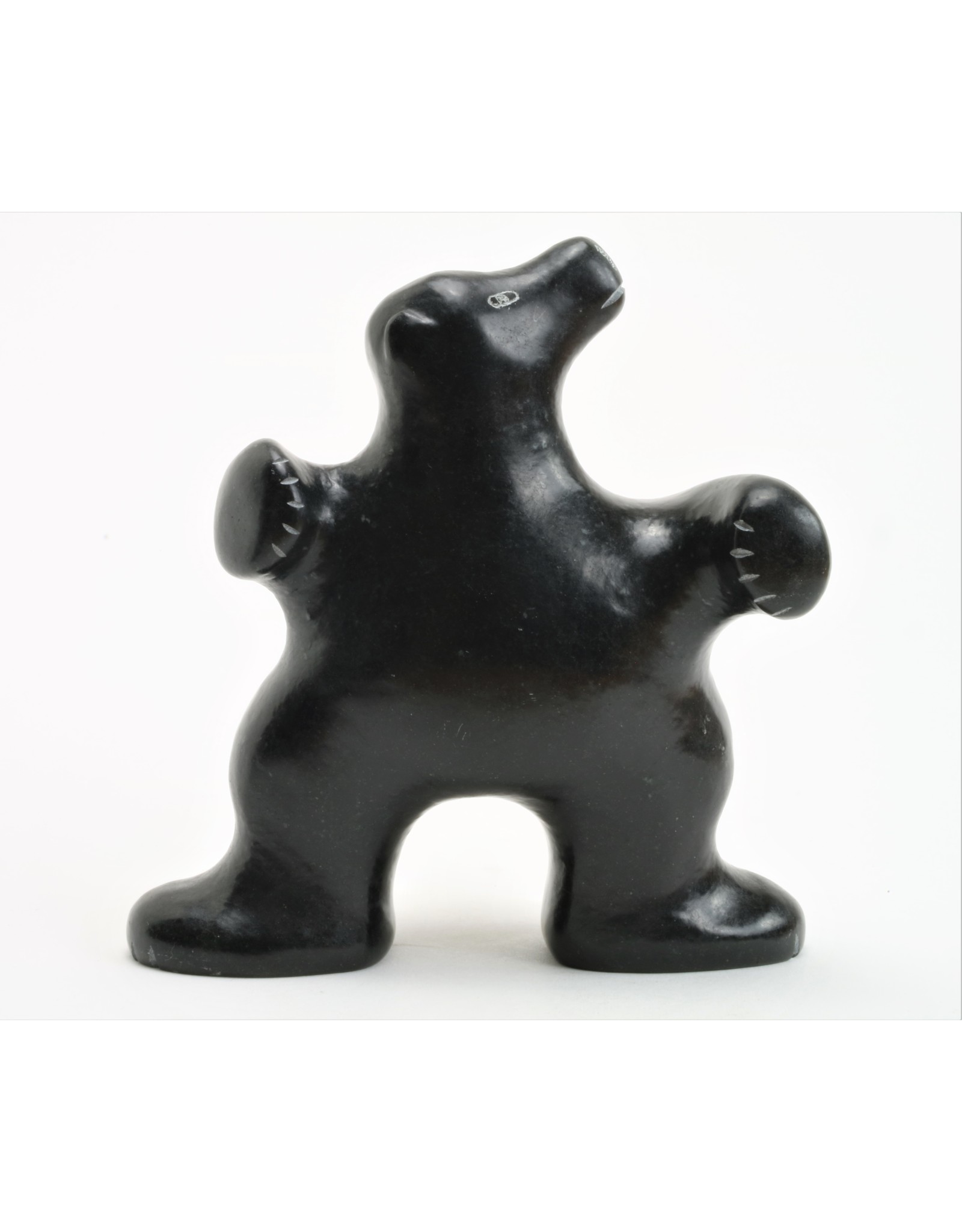 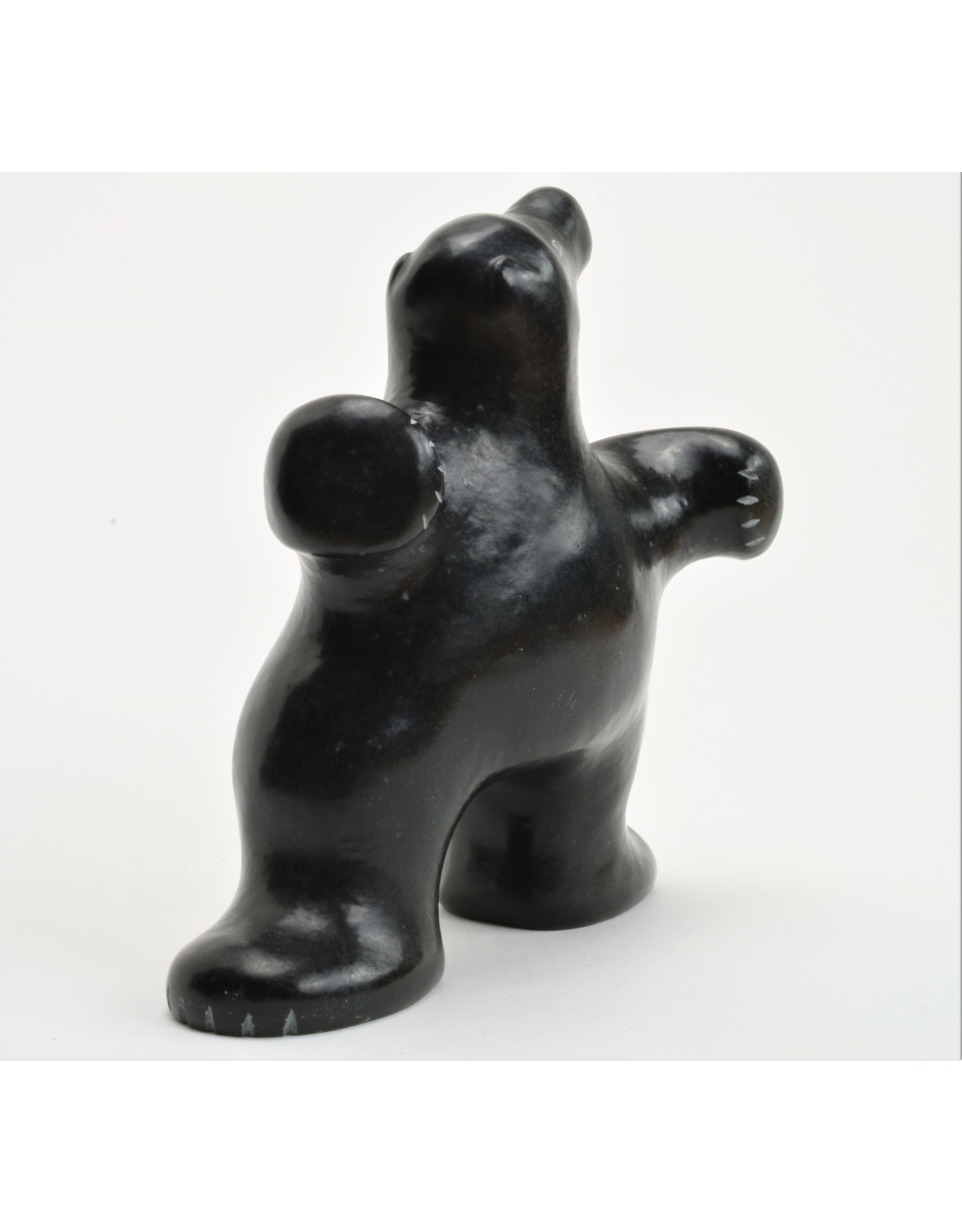 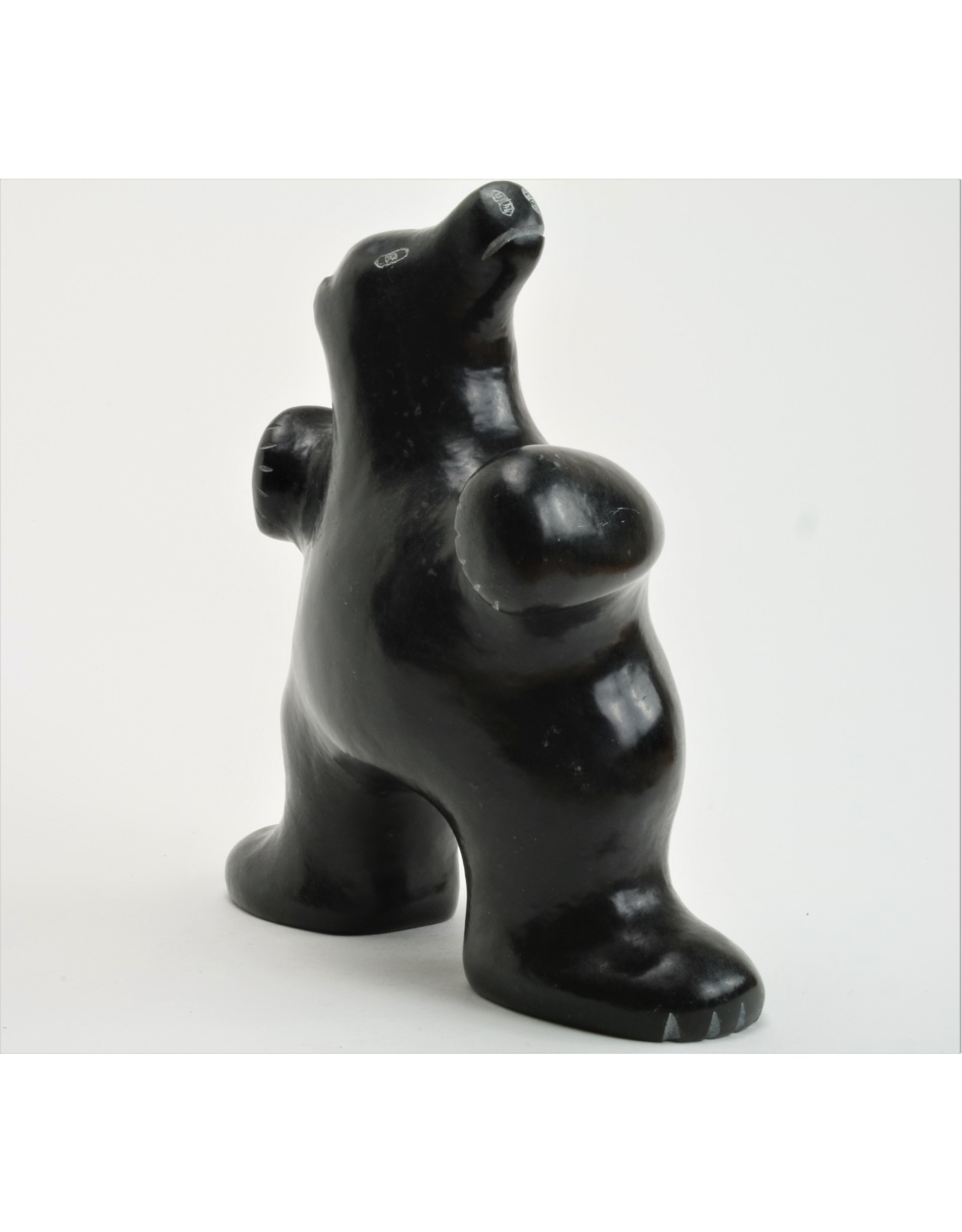 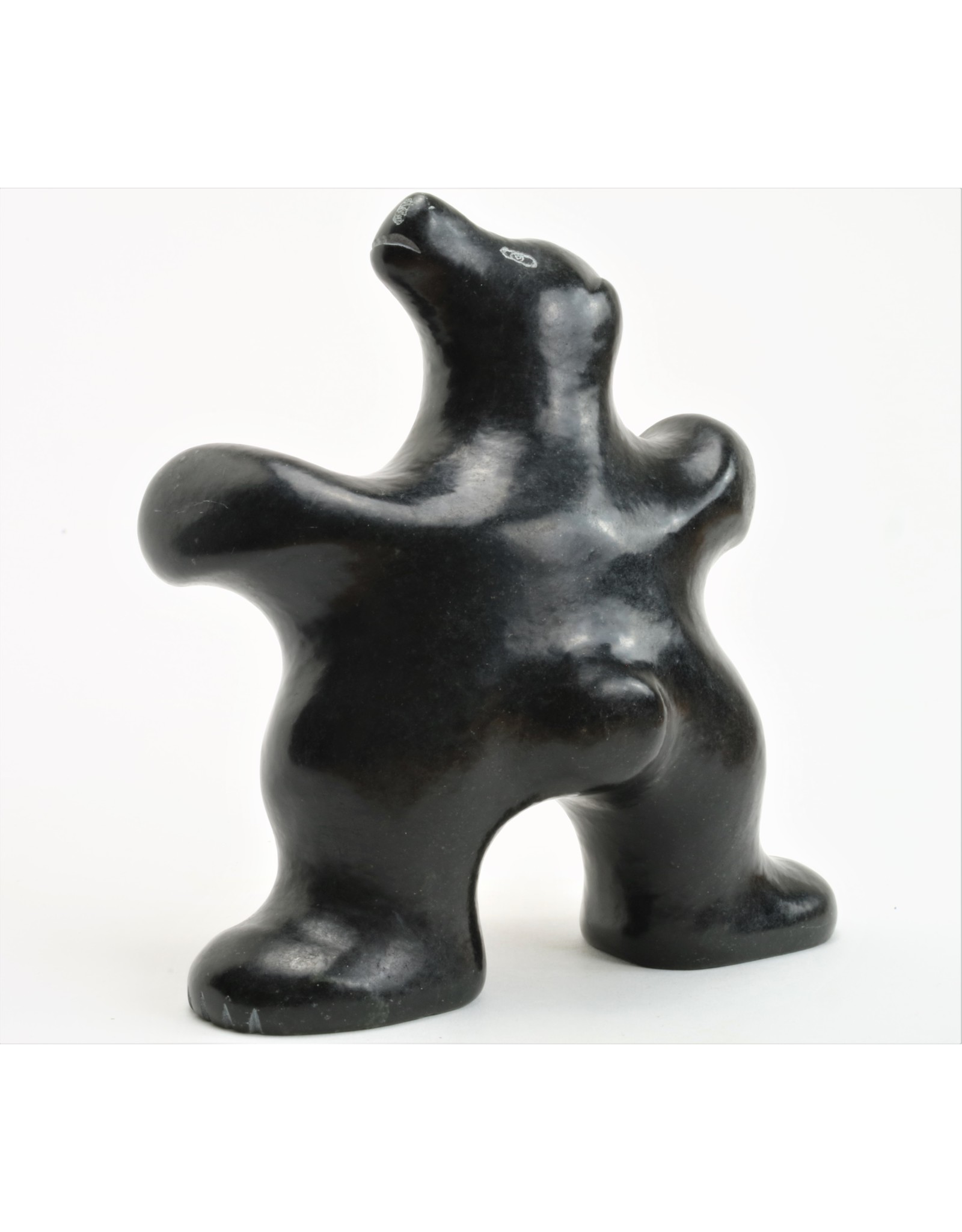 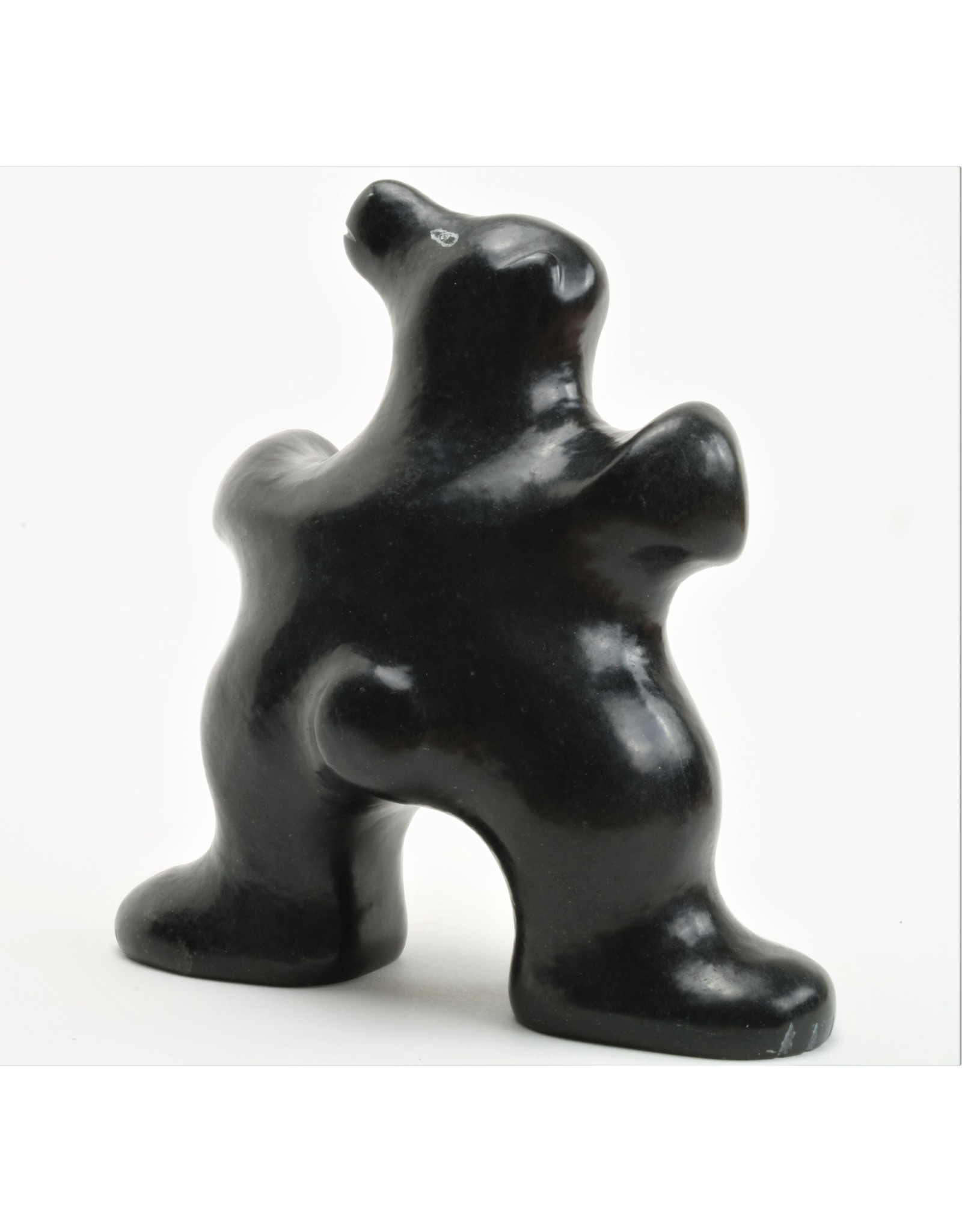 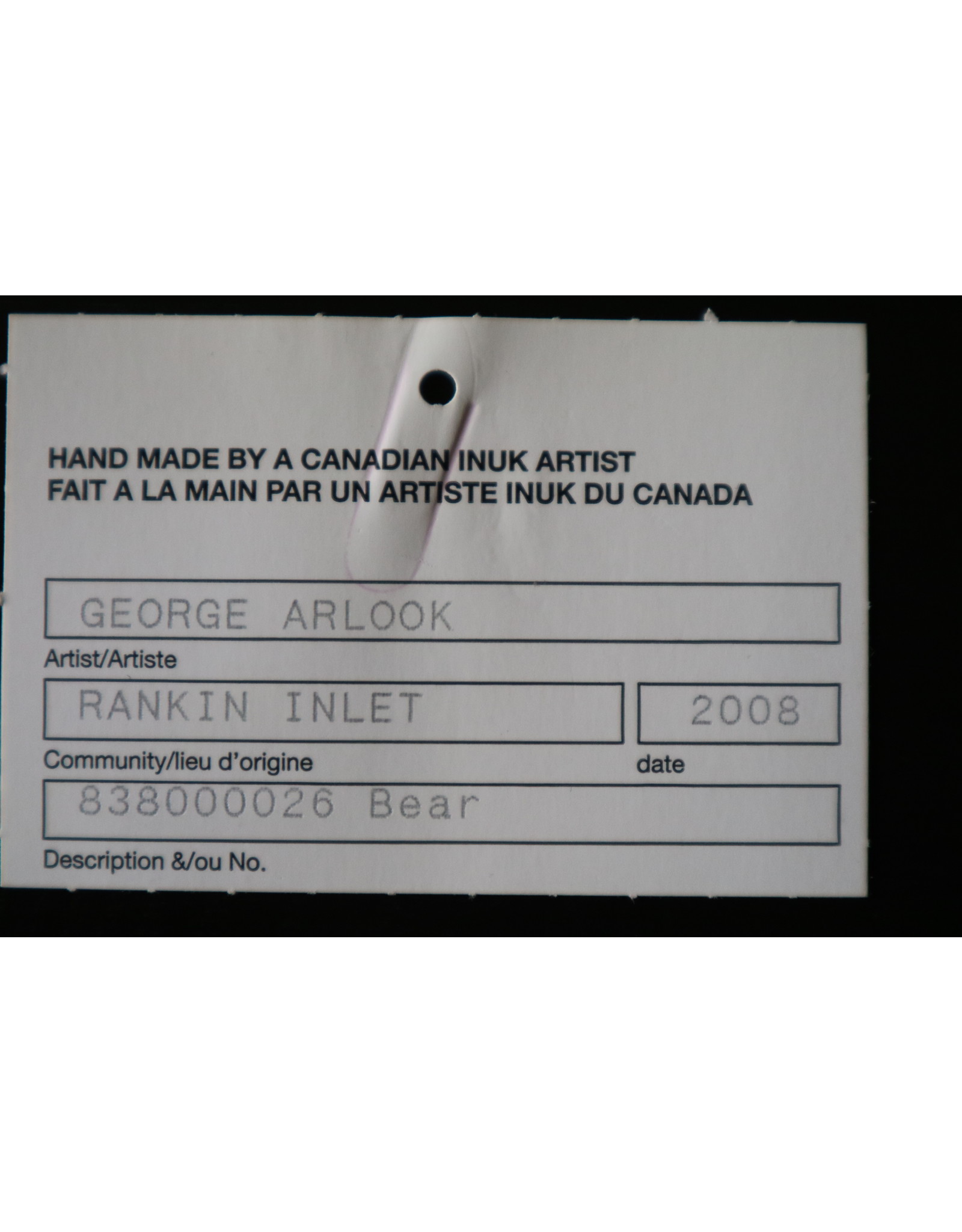 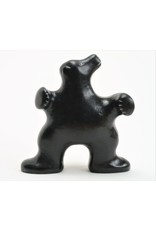 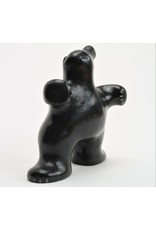 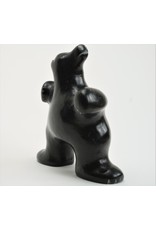 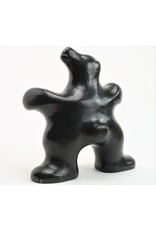 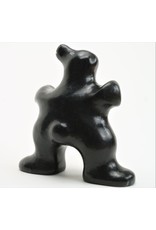 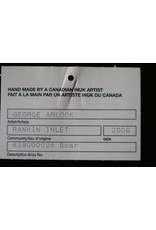 Characterized by soft curves Arlook's sculpted animals, such as caribou and his favourite the Musk-ox, interact with Inuit figures as well as stand alone. His sculptures are also populated by hunters, spirits, mother and child pairings, and grouped figures. His work is felt to be typical of the Keewatin region in that Arlook's sculptures of figures have "abbreviated facial features" along with anatomical detailing.

Growing beyond the influence of other sculptors by the mid-1970s Arlook's individual style is apparent in his "semi-abstract," complex, and interwoven compositions. Arlook's individuality also shines through in his unique interpretation of form. Ingo Hessel has described Arlook's work as being "sleekly modern" and similar in style to that of Henry Moore's sculptures. His work is significant, as well, for its very abstract depictions as opposed to the typically realistic representations of Inuit life that most Inuit artists create.

Arlook is considered to be one of the most prominent artists of the Keewatin region.