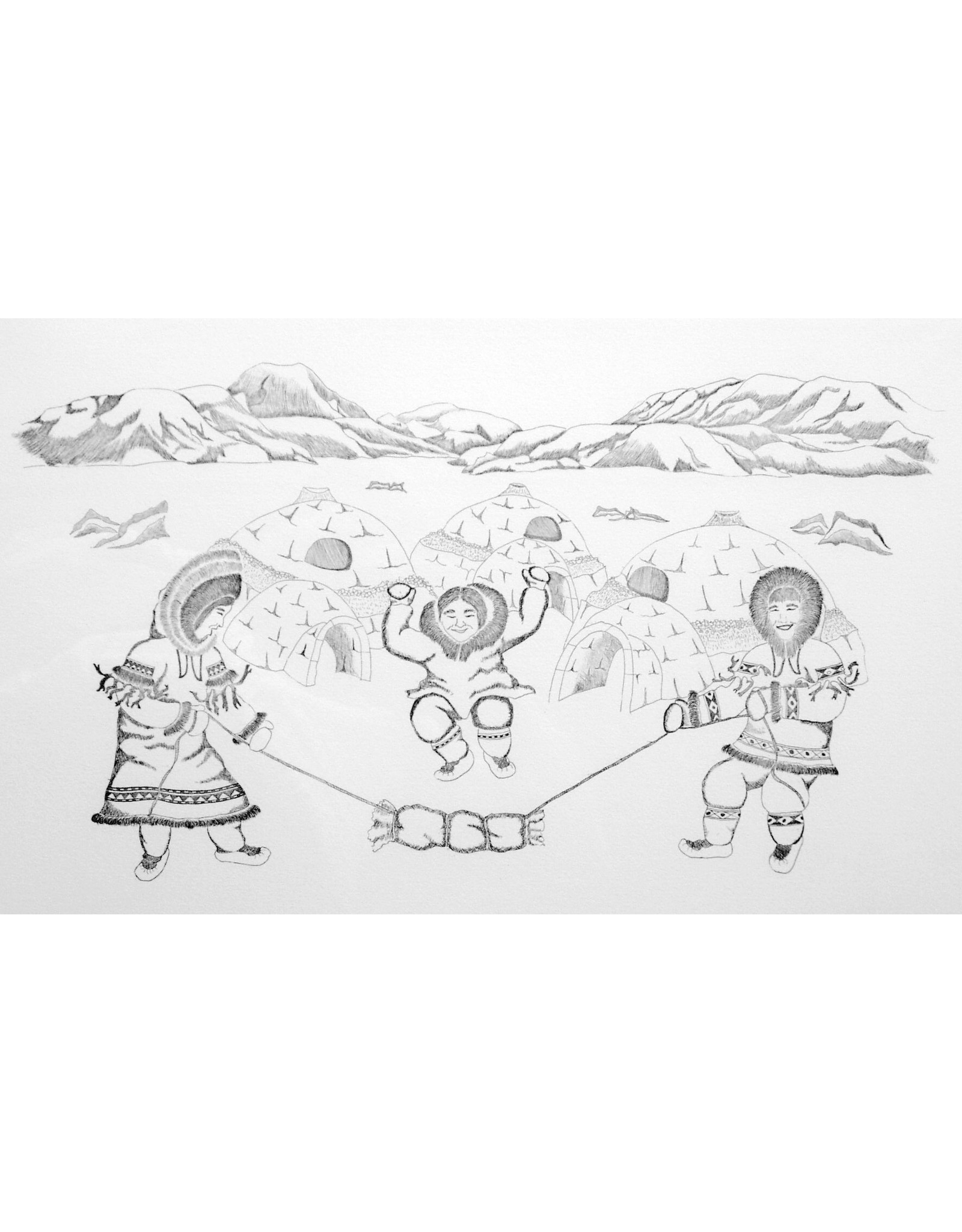 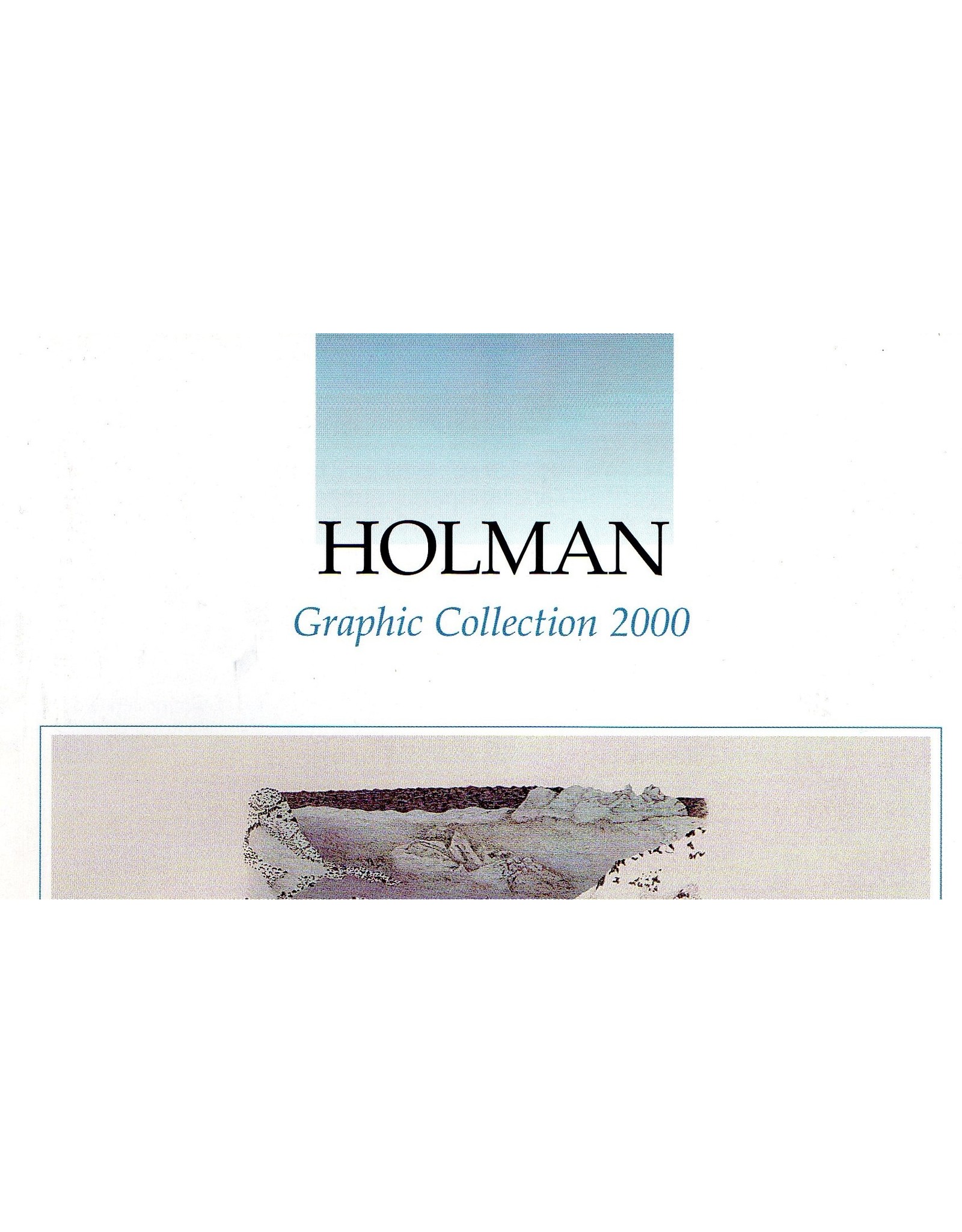 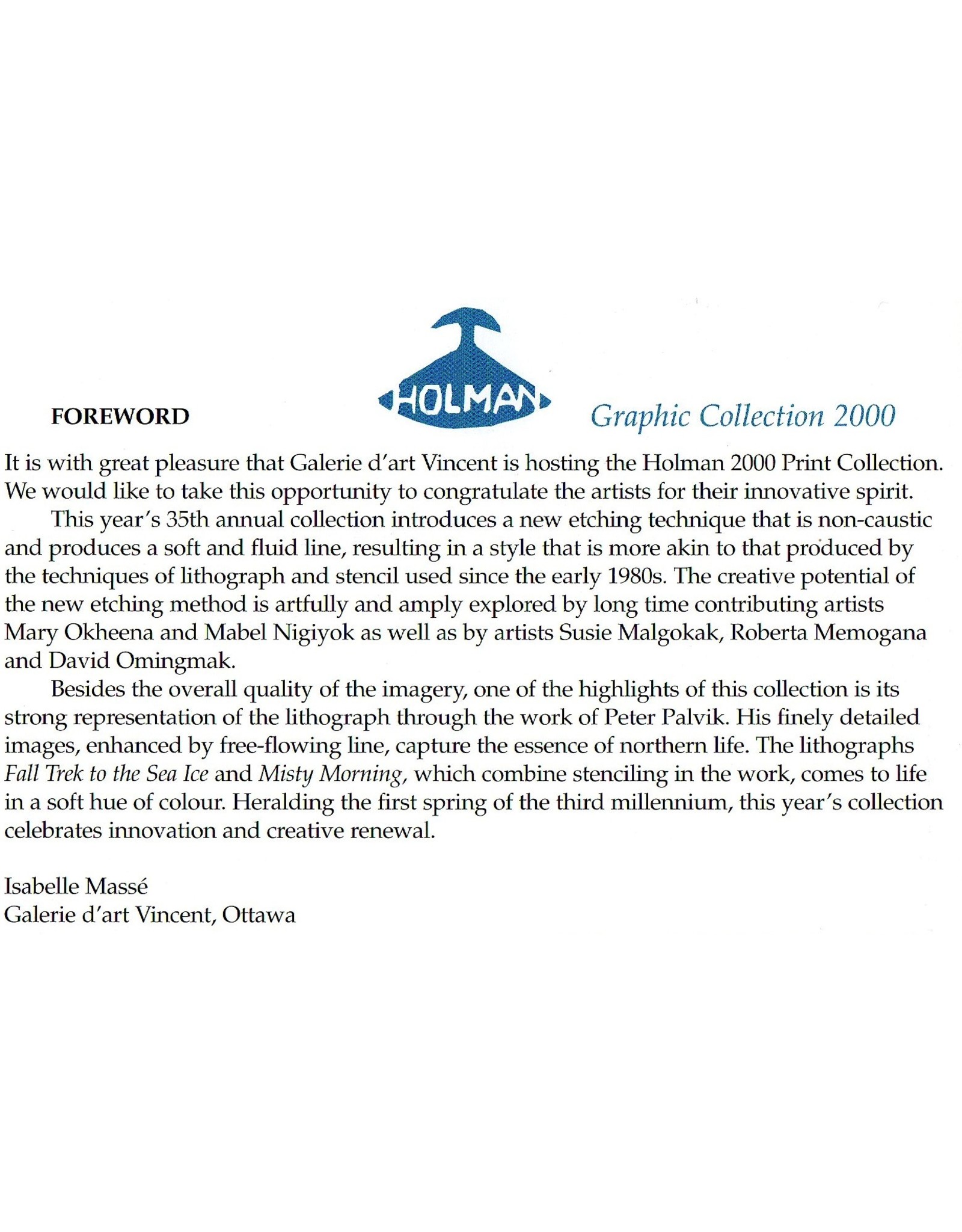 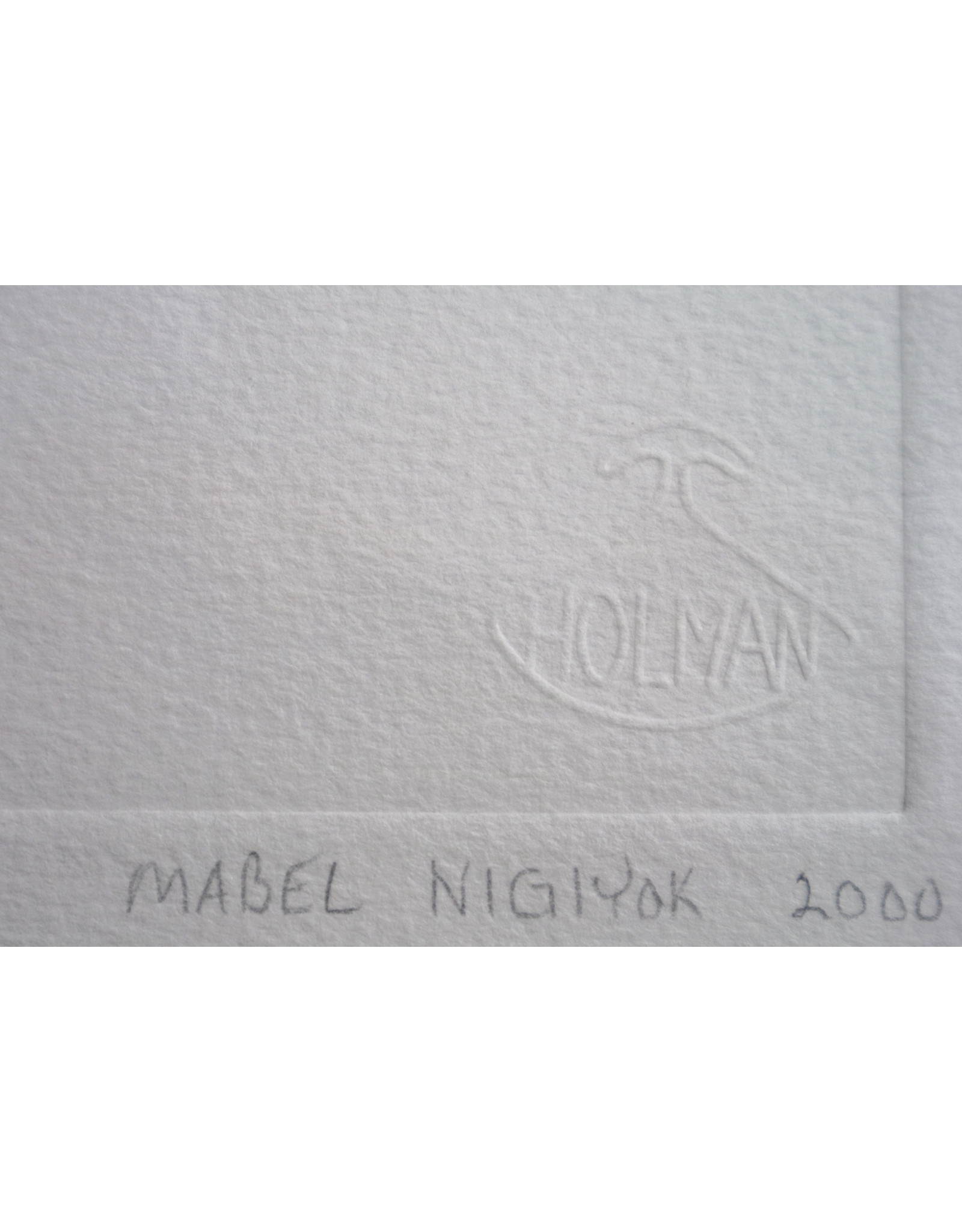 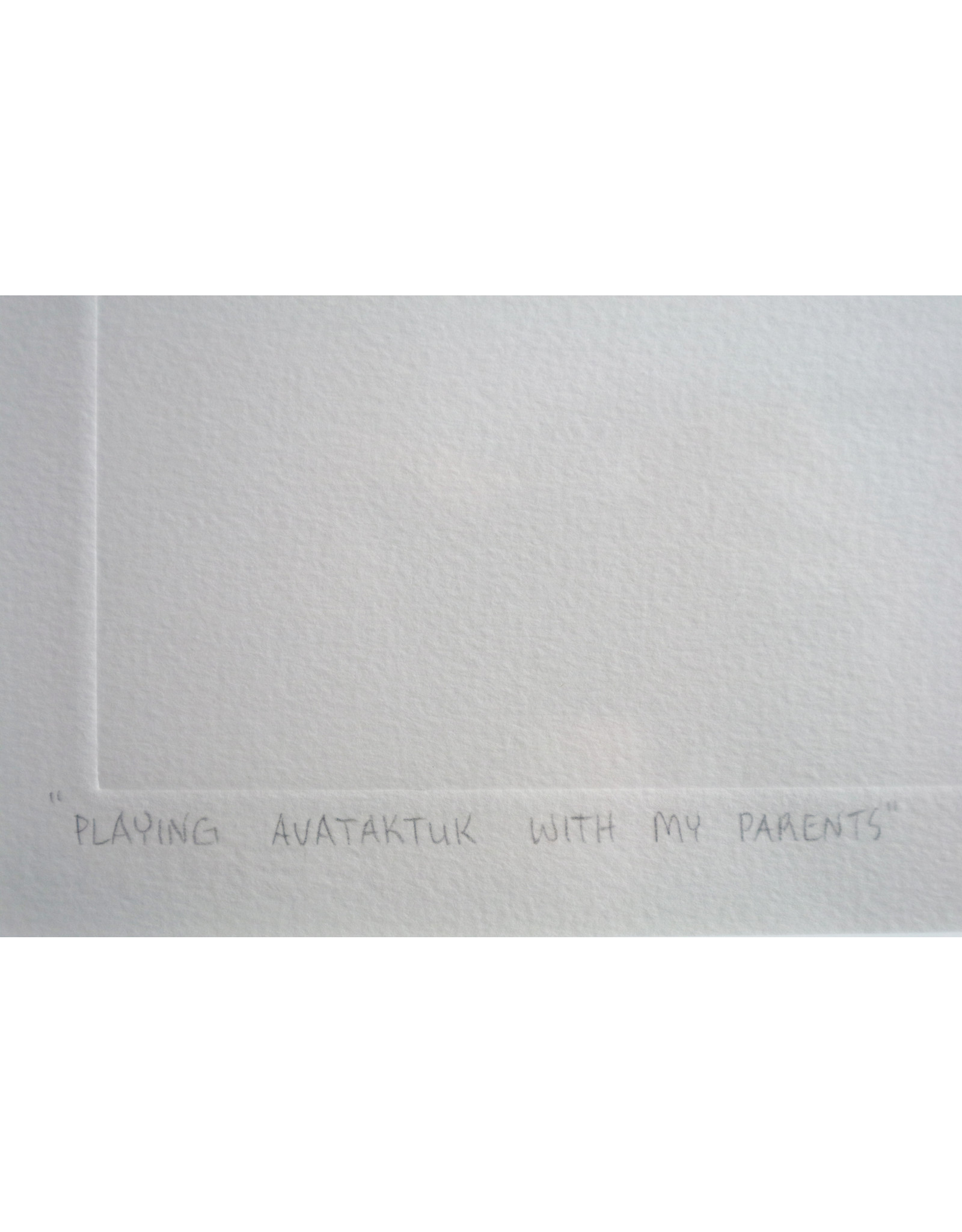 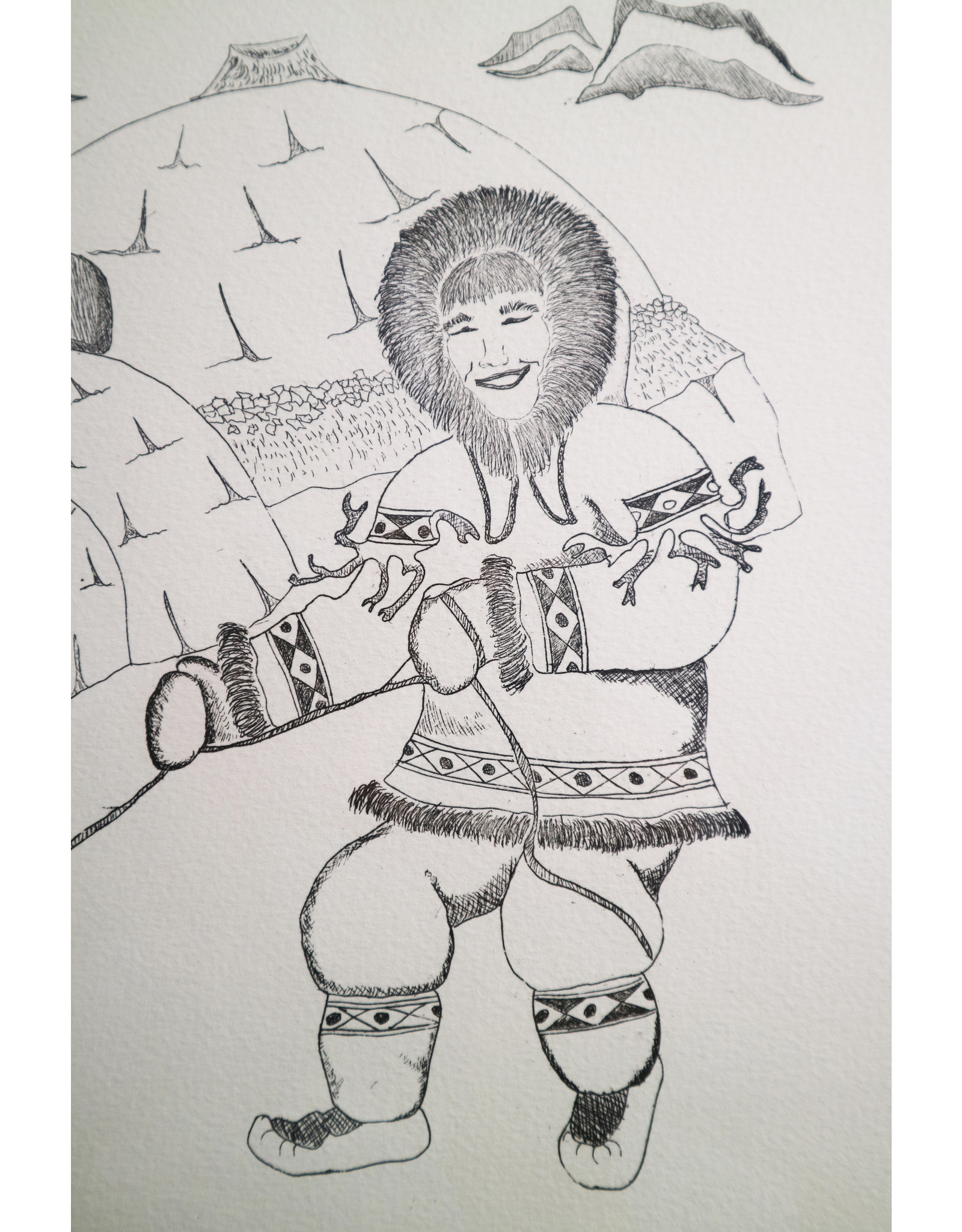 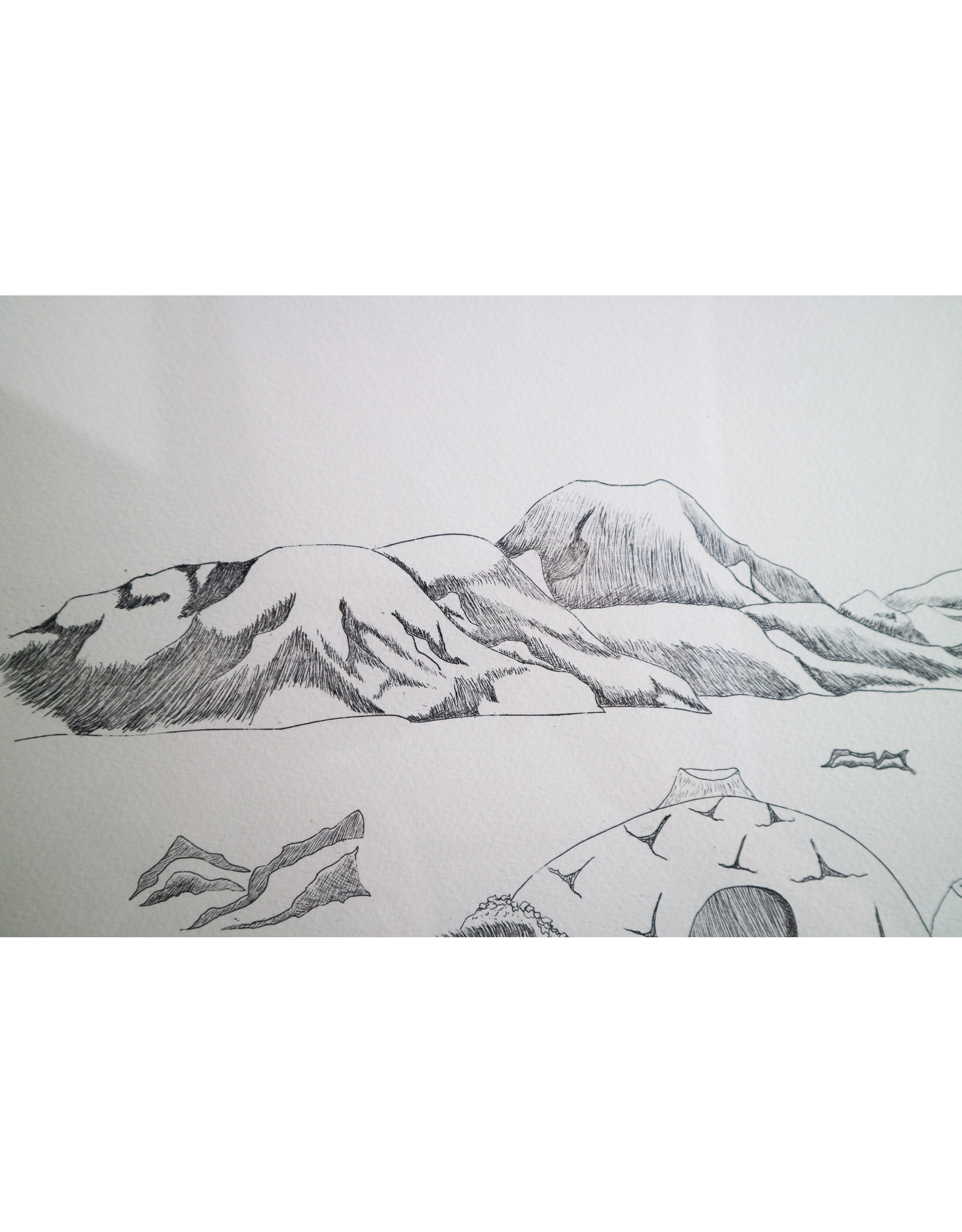 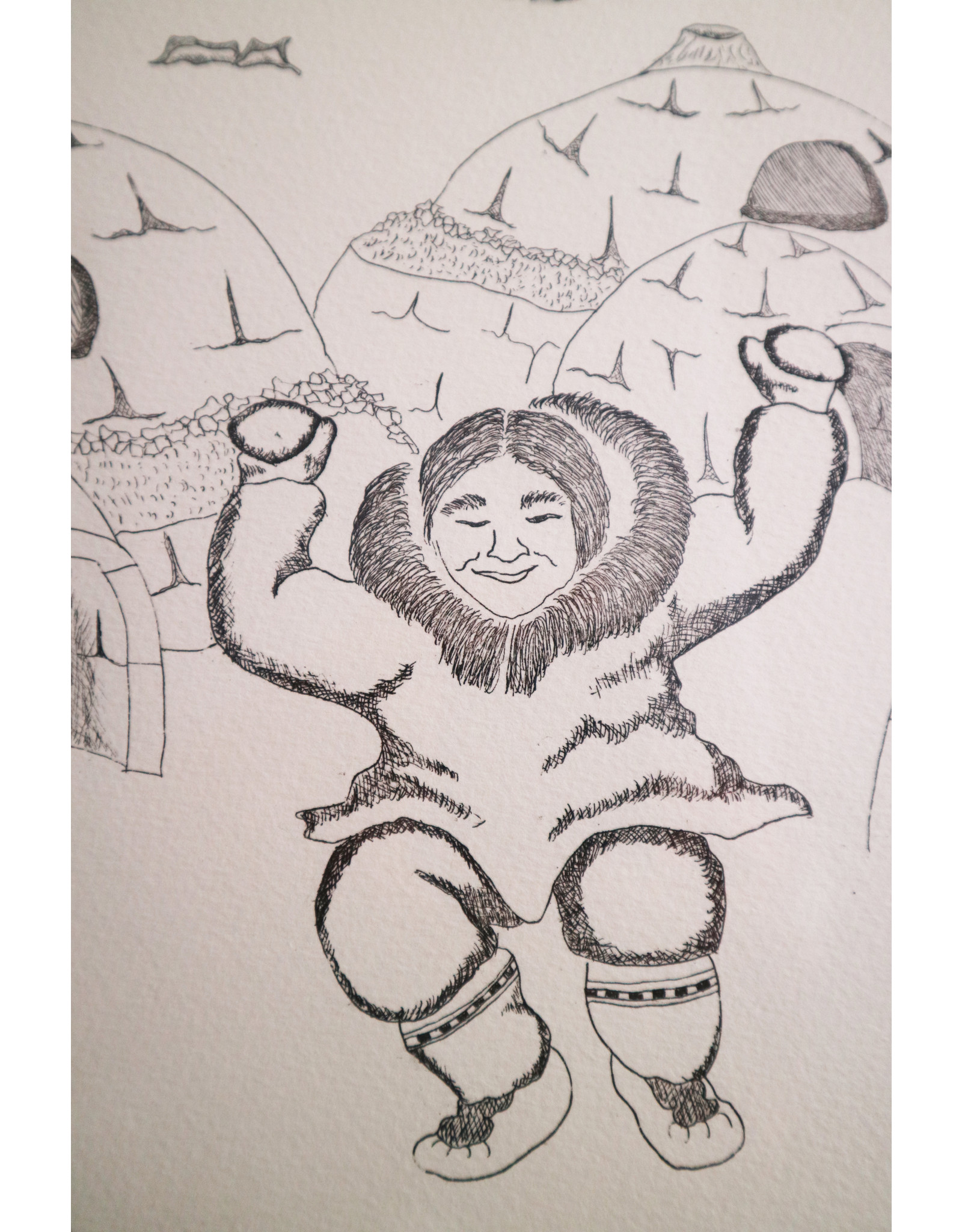 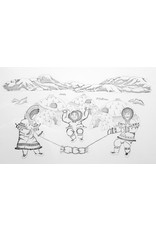 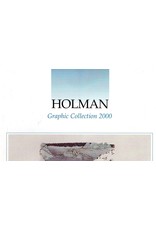 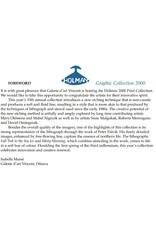 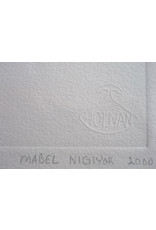 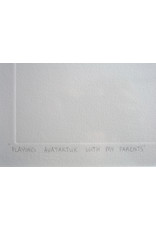 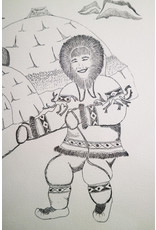 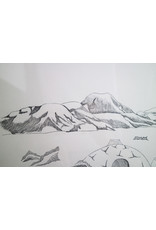 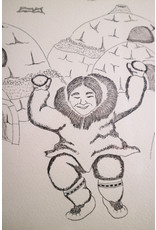 Mabel Nigiyok began learning stencil printmaking in the Holman printshop in 1981, and her work was published the following year. She has since become one of its most productive artists and printmakers.

Nigiyok described her artistic beginnings: "In 1981 I started working at the print shop…. Elsie Klengenberg and I were working together. We didn’t have any training, we learned by watching other people working and finishing up their work which was supposed to be done".